Used Robot integration becoming more and more common for small and medium companies to keep competitive in this aggressive market. Contact an Integrator

What to consider on New or Used Robot Integration? 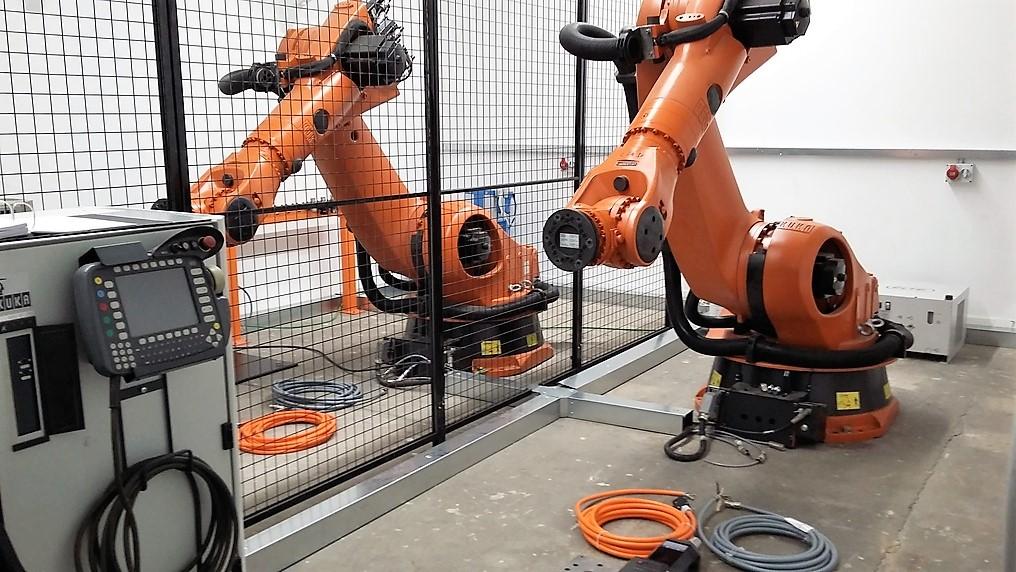 Used Robots are more popular and affordable each year.  What is your Industry – Automotive, medical, maritime, manufacturing, logistics, construction, infrastructure, mining, oil and gas, military, hospitality, consumer, airborne, security, and transportation?. Do not worry, new or used robots cut across every industry. This technology so powerful and so ready to change everything.

When considering an automation, you should ask the question “What are our goals?” By identifying goals before starting the process, the company can determine if an automation is a right solution. Those goals may include improved throughput, increased quality or simplified training for robots operators. Once a company identifies the challenges and goals, then it’s important for operations to choose the right new or used robots that best fits their current and future needs.

Elements to consider when install a new or used robots:

All these terms seem complicated but Phoenix will guide you through the automation process. We can do a complete installation or if you prefer to do some of the work to reduce cost, we will be more than happy to supervise the works you are able to do.

Managing of all the phases in a systems integration or installation of the new or used robots are an involved process. From the design and install, to test and commissioning, all the various tasks will be managed until the completion of the project. Our project manager will carefully plan and schedule the complete process from start to finish to manage all the details and carry out quality checks throughout the different phases of the project, liaising with you the client at each stage.

Why you should invest in robotics & robot automation? 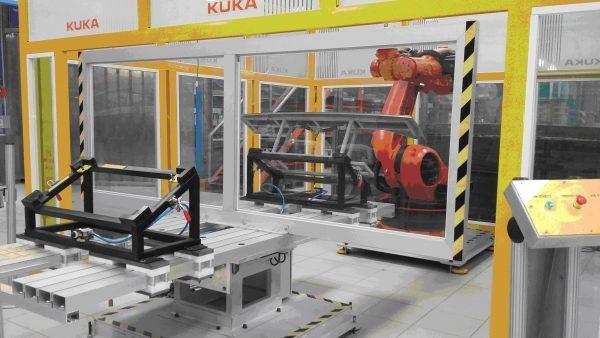 Robot automation & robotics equipment are easier to calculate the Return on Investment (ROI)  than when you are investing in a share or stock market.  In fact, we can say that manufacturing is probably losing money if they don’t have robots in their automation process.

By 2019, more than 1.4 million new industrial robots will be installed in factories around the world. The strongest growth drivers for the robotics industry are found in China. So says the 2016 World Robotics Report, as published by the International Federation of Robotics (IFR).

In which areas your business has the greatest opportunity for future investment in Industrial Robots & robotics equipment?

Manufacturing parts see an opportunity for automation, many other areas such as assembly, packing, machine loading, and palletisation are also increasing. Therefore, these and others applications are increasing each year.  Companies may have the opportunity to invest where there is greater potential to increase productivity.

Why more and more companies are investing in robots?  Big enterprises as Google Inc. has been acquiring multiple robotics companies for over two years, but Google is primarily an online adverting company that trades. Others big enterprises as Apple Inc. and Amazon.com Inc. are interesting, but not pure investment plays in robot automation.

Companies would like to have more information from suppliers about how automation will improve their business before their invest in robot automation or any robot equipment, Phoenix would provide you with the most recent information to help you to take this very important decision.

Where does automation have the biggest impact?

What areas will impact investing in robot automation or robotics equipment?

There are numbers of areas that will increase when investing in robot or robotics equipment, some of them are:

Our economy suggests an increase in automation would not only have a positive impact but would also safeguard manufacturing jobs in the future and it would also benefit in creating new jobs opportunity in other related industries. People’s perception is that increasing automation has a negative effect on the manufacturing workforce.